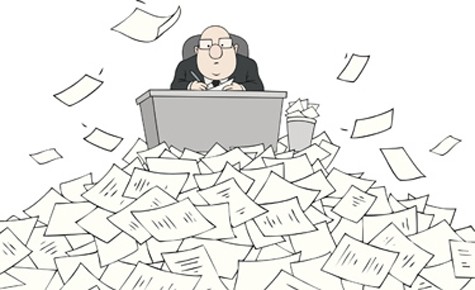 An amnesty to allow unpaid superannuation to be reported and paid without penalties has hit a big snag.

The amnesty announced in May 2018 lasting for 12 months was concessional in allowing employers to catch-up unpaid compulsory superannuation with reduced penalties.

However, the legislation has not passed and will not be considered until Federal Parliament next meets in mid-August.

If you do want to use the amnesty, be aware it may not become law.  And extensive wages details need to be provided proving the calculation of unpaid super – possibly a significant time by your pay office (or yourself).