In case you missed it – The company tax Bill that did pass Parliament.

Amidst all the drama in Canberra recently, you could be forgiven for missing an important company tax rate change. 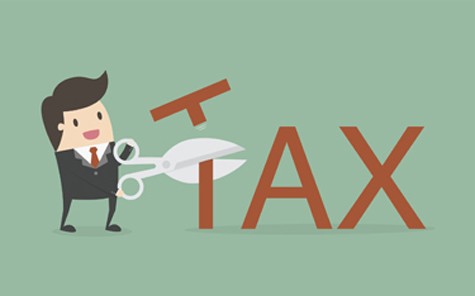 One bill – (Enterprise Tax Plan Base Rate Entities) Bill 2017 actually did get passed by the Senate.

This is an important company and dividend taxation amendment, having both retrospective and prospective impacts.

The lower company tax rate is now dependent on:

Further, maximum franking credits that can be attached to dividends are to be determined by:

It should not be – but to answer the question what company tax rate will I pay – it depends!!