The tax office’s new approach to determining whether entities are resident under the central management and control test has drawn flak from industry bodies, noting technical issues with the guidance and disagreeing with the interpretation of the law. 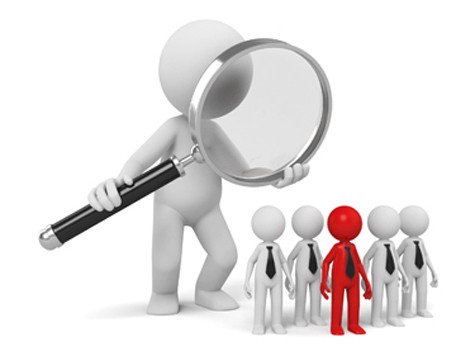 Earlier, Taxation Ruling TR2018/5 was released in its final form, setting the Commissioner of Taxation’s position and the principles governing when a foreign incorporated company will be considered a resident in Australia for tax purposes.

The ruling sets out how to apply the central management and control test of corporate residency, with draft Practical Compliance Guideline PCG 2018/D3 also released to apply the principles set out in the ruling.

However, Chartered Accountants Australia and New Zealand, the Tax Institute, Corporate Tax Association, the Group of 100 and the Business Law Section of the Law Council of Australia have all raised concerns about the draft PCG, with the five bodies banding together to make a submission to the ATO.

Accordingly, the joint bodies disagree with the ATO’s expression of the corporate residency test, noting how it conflates with both the expression in the draft PCG and TR 2018/5.

“The Joint Bodies consider that the test is a two-limb test and that it should be expressed that way in both TR 2018/5 and the Draft PCG.

Further, it notes several technical issues with the draft PCG, including the fact that some foreign incorporated companies may inadvertently meet the residency test, potentially leading to double-taxation if they pay an unfranked dividend.

The joint bodies also note concern over the approach to which the different forms of communication articulated in the draft PCG might ultimate increase red tape and limit business efficiency.

“Distinguishing between video conference, circular resolutions, teleconference and physical presence will tend to create inefficiency and artificiality,” the submission said.

"It may promote situations where an Australian resident director is required to physically travel to the foreign board meeting to avoid central management and control being at least partly in Australia.

The joint bodies believe further review of the corporate residency test by the Board of Taxation 12 months after carries “significant merit” and could potentially warrant legislative change.