Despite months of delays, the Senate has today passed legislation to extend the $20,000 instant asset write-off to 30 June 2019. 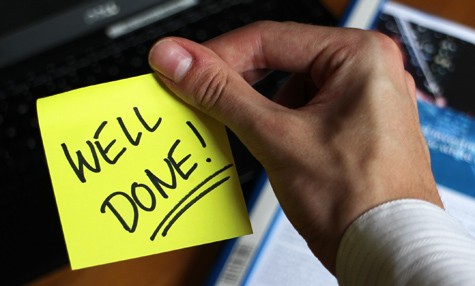 Today, the Senate passed legislation to further extend the threshold for the instant asset write-off to $20,000 for a further 12 months to 30 June 2019, after it was first announced in the federal budget in May.

The announcement by new Treasurer Josh Frydenberg comes after a number of tax measures have been delayed, including notable measures such as the extension of the Single Touch Payroll regime to employers with 19 or fewer employees and the proposed Superannuation Guarantee Amnesty.

While the extension would be welcome news to small business owners, there have been calls in the industry to consider broadening the parameters of the measure, including increasing the $20,000 limit or the $10 million turnover threshold, as well as to consider changes such as Labor’s proposed Australian Investment Guarantee.

The Institute of Public Accountants has long advocated for the instant asset write-off to become a permanent feature of the tax regime, noting that small businesses need certainty to reinvest in assets that aid their productivity.

“What should be kept in focus is the positive impact that this initiative has on the broader economy as it incentivises small businesses to reinvest in their future, making way for growth, employment and prosperity,” said IPA chief executive Andrew Conway.

“We fully support a higher instant asset write-off becoming a permanent feature of our tax system going forward. The Henry Review into Australia’s tax system recommended that a higher threshold should apply.

“The need for this initiative to be set in stone, particularly for small businesses, is paramount as it brings an injection of economic growth, giving small businesses the confidence to buy new equipment, reinvest in their operations and grow.”