Some employers, who are commendably anxious to protect their employees and clients from the drink/driving laws, also pay for taxis to and from the place of entertainment. 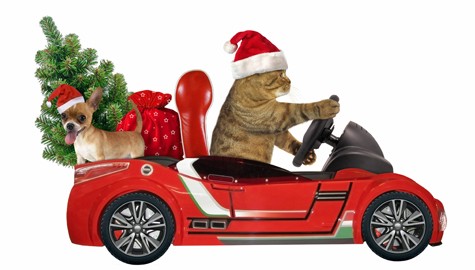 The result is that the employer would then have to rely on the total entertainment package being under $300 for the minor benefit rule to apply.

However, the exemption would not apply if the trip was broken and continued at some other time.  For example, the employee gets a taxi from the workplace and goes to a nightclub; that trip is deductible and exempt from FBT.  If the employee later gets another cab to home, that leg of the trip would be deductible to the employer but FBT would be payable.

Note however, that if the employer is using the 50/50 split method of calculating FBT and deductions, the taxi travel would always be included in the cost of entertainment, and there would be no exempt journey for travel from the workplace to home.

The Australian Taxation Office are aware this distinction is illogical, so the rule may change for 2019.   Uber and other ride-sharing services are exceptions.  The FBT Act defines a “taxi” as a motor vehicle that is licenced to operate as a taxi.  Despite Uber drivers requiring an F-extension to their driver’s licence to allow them to operate, they are not required to be licenced taxis.  Hence, an Uber trip for Christmas function will not qualify for the FBT exemption.