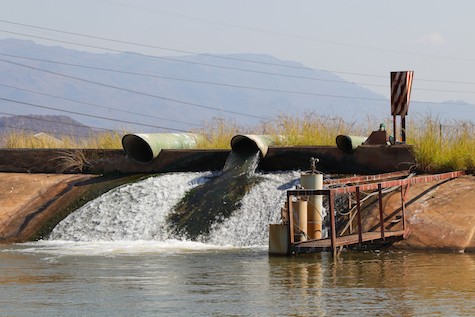 Not everyone who applied to have super released ended up needing to use it once the government ramped up its financial support programs. From 1 July 2021, people who received a COVID-19 super early release amount can recontribute to their super up to the amount they released, and those recontributions will not count towards their non-concessional contributions cap.